India is rich in art, crafts, culture, heritage Royal history, tradition, the architecture of course in intricate textiles as well and the history of saree is traced back during Indus Valley Civilisation.

A Saree is nothing to do with religion, caste and creed. The best part of this saree is one size fits all, so you never have to worry about sizing and measurements unlike the dress. But you get 6, 8 and 9 yards sarees.

In India, Saree is worn daily as well and especially during auspiciousness occasions like big fat weddings and other rituals like haldi, engagement, temples, festivals, house-warming ceremony and a baby shower as well.

Due to diverse culture and influence, each and every religion in India have their own style of draping this gorgeous Saree in South India Tamil Nadu state we have the popular Madisaru style and Pinkosu, from Karnataka we have something like traditional drape Bootheyara and Coorgi style. From the land of God's own country Kerala the outstanding Tattdukuka style and Namboothiri. The most relaxed Goan style is Kunbi drape. Much prominent drape is Nauvari style from Maharashtra. Renowned drape from Andhra Pradesh is Kaccha Kattu, Venukagundaram and Gochi Kattu drape.

Saree is not just a product to sell, it is a masterpiece of art which travels across the globe!

The Saree, which does not go out of fashion

Florals are back again this season when fashion consultants start a trend to get back all the blossom floral prints time again new fashion vibes to take off...Here is a fresh light weight floral printed silk saree, which is featherweight, easy to drape and which does not go out of fashion! 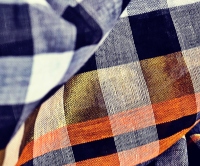 The most simplistic and minimalist hidden weaves from Karnataka is Banahatti Cotton Saree, I just loved the texture of the fabric, it's like linen saree? I don't know what more can I say about this saree. Well it is more deserved to seen in my Youtube video, do check it out!

A gamechanger I can say, this traditional attire which is still one of the most expensive sarees which is ruling the state. Century plus old and still rules the parties and auspicious festivities beyond it, a crazy fan base, are you curious to know what's the secret behind this Massive fan following, unlock the hidden truth by watching this video. 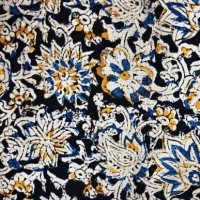 Kalamkari or qalamkari is a type of hand-painted or block-printed on a Cotton Textile or Silk Textile. Produced in India, Iran. The Name Originates in Persian, from the words qalam (pen) and kari (craftsmanship), meaning drawing with a pen.

What reminds everyone when I says Bengali is mouth watering and luscious dessert 'Rasgulla' and 'Mishti doi' to name the most popular ones in the list and of course Bengali cotton sarees. The medium of communication here is Bengali. The traditional attire of Bengali women is simple forms of these Tant sarees takes around two days to weave and more intricate designs could even take five to six days to complete a saree. Generally Tant saree comes in pastel shades with beautiful thick borders.

The history Tant, particularly the Jamdani and muslin became famous during Mughal era, but the British wanted to destroy the cream of art, to safeguard the textile industry they followed the direction which was given by Royal hands. The partition of Bengal province of British India and departure of British from India many skilled weavers, masterweavers they had to settle themself in beautiful places Nadia, Burdwan, Hoogly of West Bengal the incentive, aid provided by the Government, this is how the new seed was grown and become famous.

The irresistible Handloom saree, that drapes like a dream

Indian textiles are rich in artefacts, Begampur is a small town in Hooghly district in West Bengal, the sarees woven here carries deep and bright colours. The economy of this place depends on textiles and also famous for dhotis. What reminds everyone when you say Bengal is handwoven cotton sarees and is the center for fine cotton weaving and these Begampuri cotton sarees are known for loosely woven light-weight and translucent and are extremely comfortable to drape. These cotton beauties would take one to two days to weave which are very simple ones and more intricate designs could even take five to six days to complete, although the saree fabric named after the city, the subtle madness look after wearing them is absolutely sophistigated. 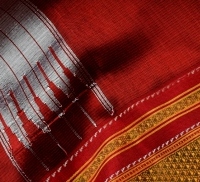 The most down to earth yet vibrant colors are seen in traditional attire of Ilkal, Ilkal is a small town, this town is located in the South-East part of Bagalkote district, Karnataka state, India. This place is very hot during the summers but has a pleasant weather during the winters. The language of communication here is Kannada. Ilkal was an ancient weaving centre and known for renowned handloom sarees. The main source of income comes from the 'Red granite' which is exported all around the world, while Ilkal sarees are secondary source of income for the people residing over there since generations. The availability of local raw materials helped in the growth of this saree.

The art of blending of old and new?

Craving for summer fruits is a must for some like me haha Peaches, the juicy Mangoes, cooling Watermelons what not and what about pairing a perfect outfit the saree for this season is also very important how many of you agree with me? So let's get started, guess what today I would be taking to West Bengal? The guesswork starts ... is it Baluchari, Tant, Begampuri sarees or the brilliantly woven Jamdani, nope it's one of the artistic weave called Khesh sarees.

Embroidery being a needle craft, with colorful yarns to make varies design and patterns and to enhance the beauty fabric, this beautiful ancient handmade embroidery called Phulkari, is from Punjab, which is regarded as very auspicious for brides during marriage ceremonies and newborns. 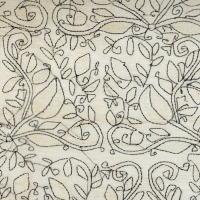 Kantha is one of the oldest forms of embroidery that originated in India. Earlier the Kantha sarees were usually draped by the women of West Bengal as to protect themselves against the cold weather. Kantha work is done by simple running stitches. Motifs such as fish, birds, ducks, trees, mountain, boat, footprint, animals, mosque, ratha, kantha motifs are very few examples. 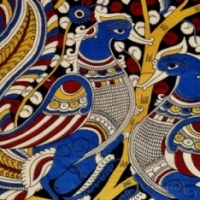 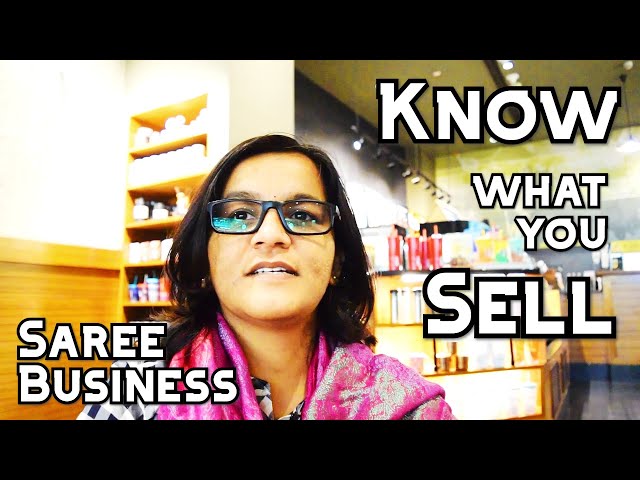